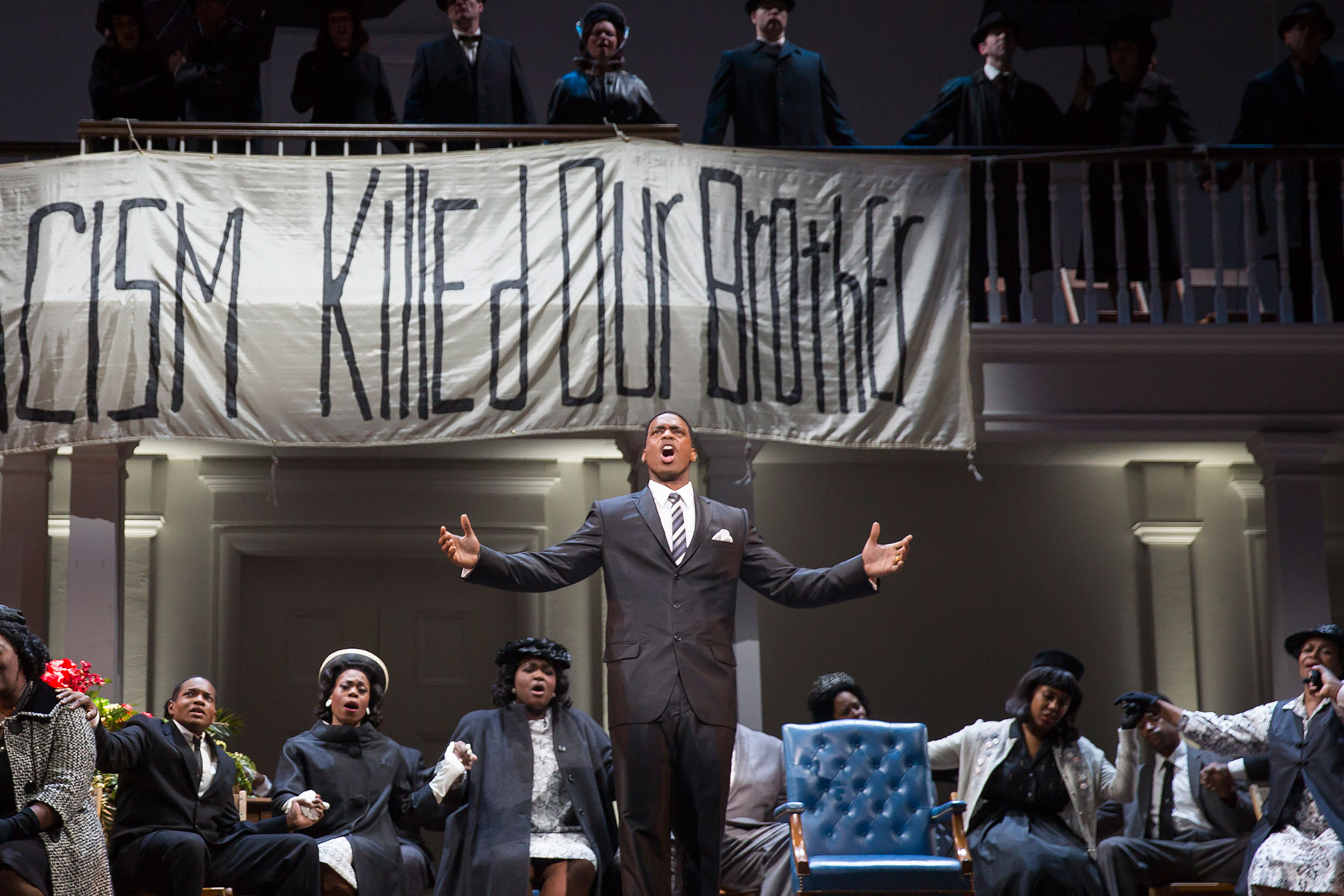 Gods and goddesses, giants and dwarves…let the adventure begin!

From the primordial depths of the River Rhine to the glittering turrets
of Valhalla—the world of the gods is in chaos. The evil Alberich steals
the magic gold from errant water sprites and forges it into a ring that gives
the wearer unfathomable power. Now, everyone wants it—but anyone
who gets it is cursed. Betrayal, cheating, illicit love, and murder…
it’s all here in Wagner’s iconic masterpiece.

The poignant tale recounts how a bullied young boy (Miller) in North Carolina in the early 1960’s is galvanized to overcome some traumatic childhood events when he sees the charismatic and powerful icon, Muhammad Ali on television. Young Miller follows his idol faithfully, continuing to draw inspiration from him. More than twenty years later, as a writer on the brink of middle age, he seeks to rekindle that spirit of awe and gratitude, by visiting his boyhood hero in person at Ali’s mother’s home in Louisville, Kentucky.